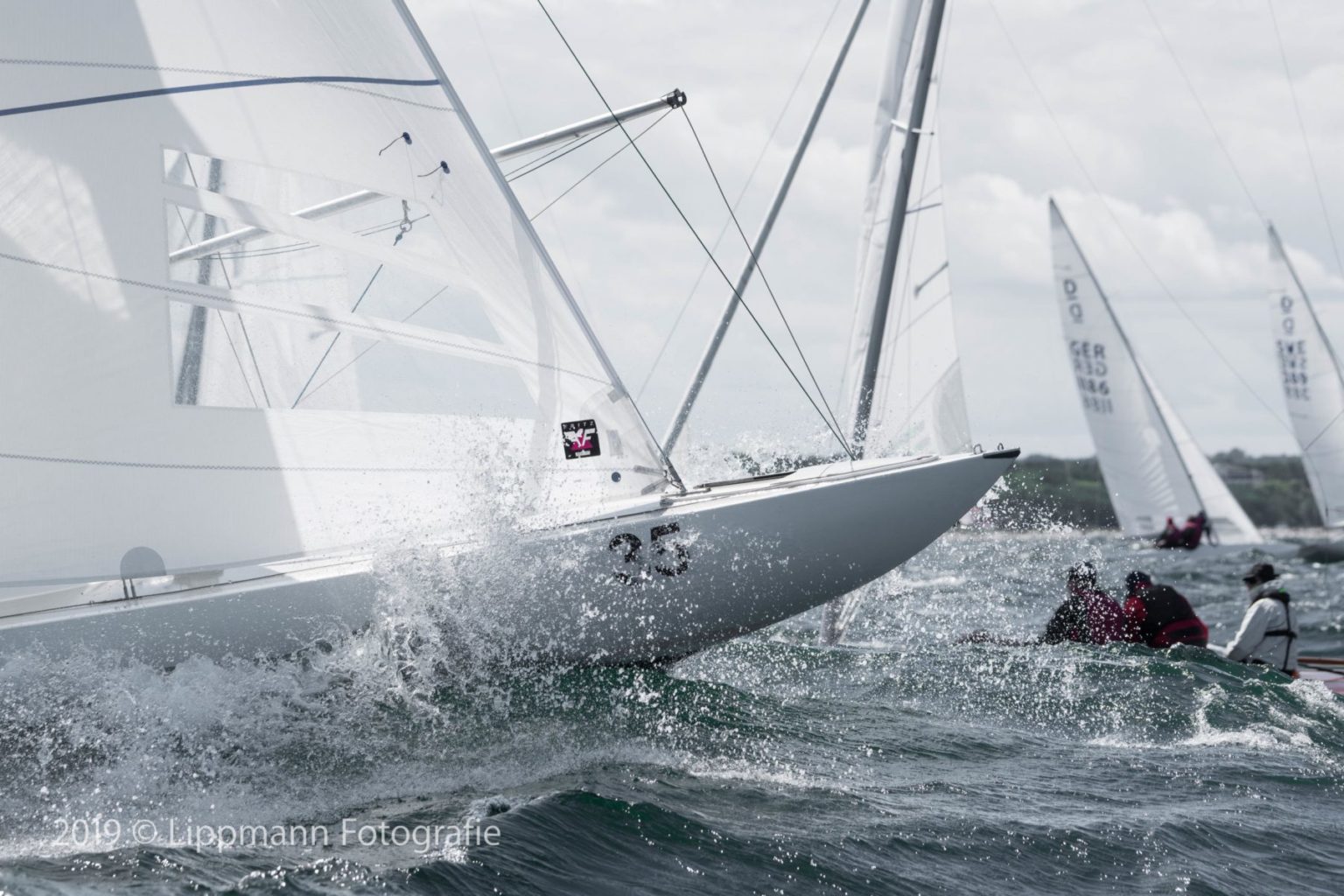 Background to the decision:

The proposal of the IDA Technical Committee was to allow GPS devices to be used as an aid to starting – and to limit the permission to the start only. The main argument for this was the lack of controllability of a ban. However, it is still unclear how the ban on use beyond the launch should be controlled.

On the decision against GPS much in the AGM with 17 yes to 13 no votes, which suggests a majority narrowly missed the required two-thirds majority for changes to class rules. But if you calculate the number of International Dragon Classes of the respective National Association behind each vote, the result is 465 Yes to 802 No. This is a very clear picture of the mood against GPS.

Proponents of GPS devices see not only the uncontrollability but also the technical progress as a development that the  class should not be able to escape. Opponents argue that we want to stay in the Dragon class and sail ourselves. The use of GPS devices on board is comparable to a Tour de France in which e-bikes are permitted. There is no question that races with e-bikes can be a very interesting thing. Only with a Tour de France would such a race not have much to do.